Hi, I’m Ashleigh, I’m 36 and live in country Western Australia. I have three kids aged 17, 11 and 2. I’ve had a couple of terminations and a still birth and my kids all have different dads. Complications after one of my terminations meant I almost bled to death, but hey, here I am.

What is the greatest challenges you have had to overcome in your life?

When I was 18 years old, I fell pregnant with my son. I know, a lot of women fall pregnant in their teens but this one was a bit of a curve ball. At the time, I had been using intravenous drugs for a few years (mostly speed but some heroin too) and doing sex work – so it was kind of complicated. We’ve never done DNA testing but I’m 99% sure that my son was conceived with my regular partner, but I can’t be sure that I didn’t have a condom break at work. Made no difference to me, I was always going to go ahead with the pregnancy.

How did you initially react to this challenge?

At first I was dazed and wondered how the hell this could have happened to me. Needless to say, my relationship didn’t last and also my means of earning a living and supporting my out-of-control drug habit was fast becoming impossible.

I went from being in denial to be being angry about having yet another bucket of shit to have to deal with. It took me a while to come to grips with what was happening. One day, early in the pregnancy I started to get severe morning sickness. It was then that I truly realised that there was a baby inside me and that I was going to be a mum. This was a turning point for me. I often tell my son that he saved my life. He did. The moment I accepted that I was pregnant I completely stopped using drugs. Don’t get me wrong, it was hell. I probably should have been admitted to hospital I was so sick, paranoid, screaming and literally climbing the walls. My grandmother always said what doesn’t kill you makes you stronger, she was right.

Do you often tell people about this challenge?

I’ve never been afraid to be my authentic self and am happy to share. Sometimes I overshare LOL! It’s funny because some people really respect you for being honest and showing your vulnerable side but others literally walk a million miles around you and treat you like a leper. Those ones aren’t my tribe.

I think I’d be right in saying that most mothers would never trade their kids in for anything and I guess I’m the same. It took me a long time to tell my son about the circumstances of his conception and my addiction issues though because I was so ashamed. But it’s part of who I am. Of course, I wish I had never touched drugs but we all have our own unique stories right? 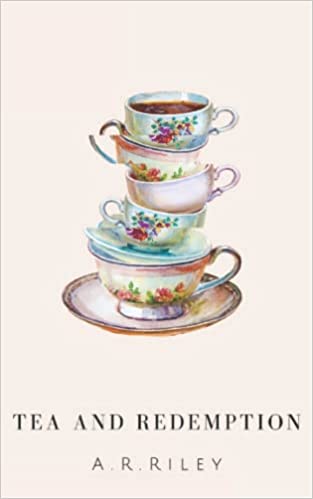 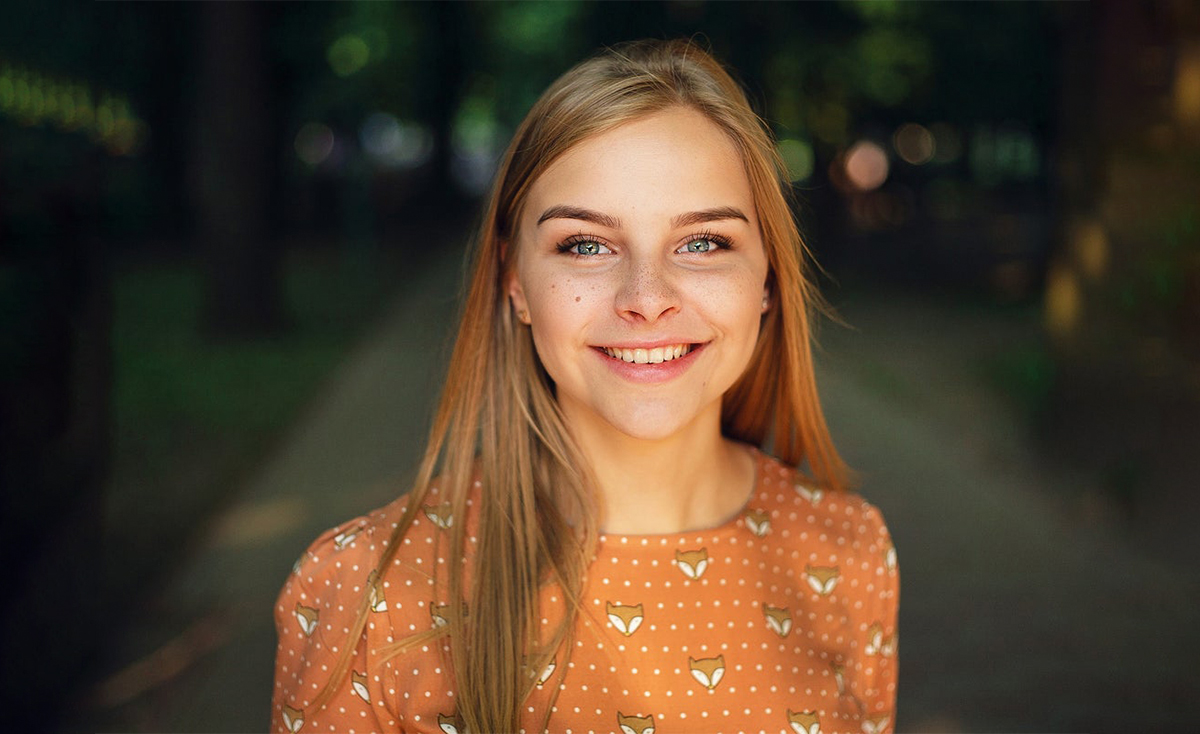 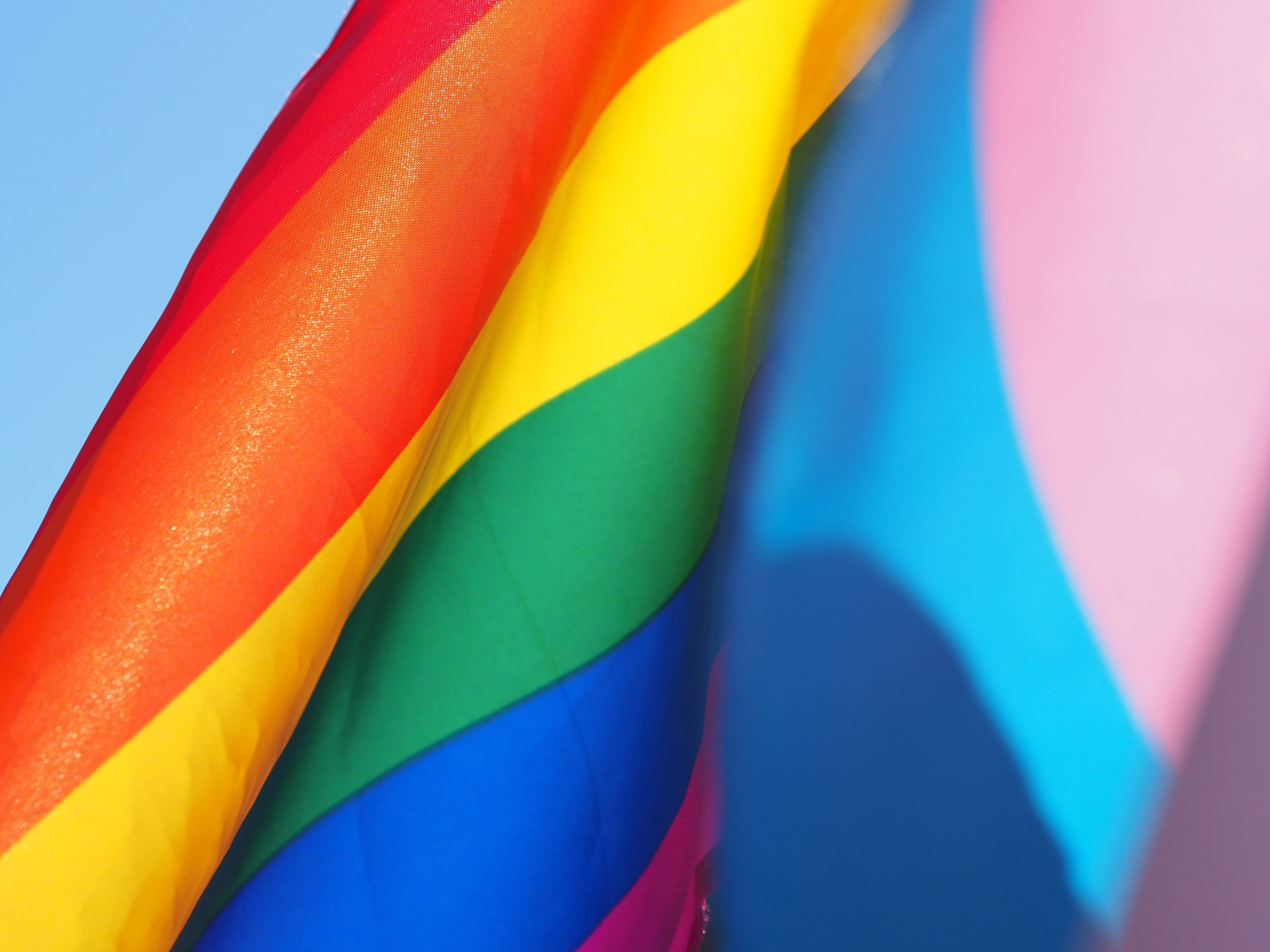 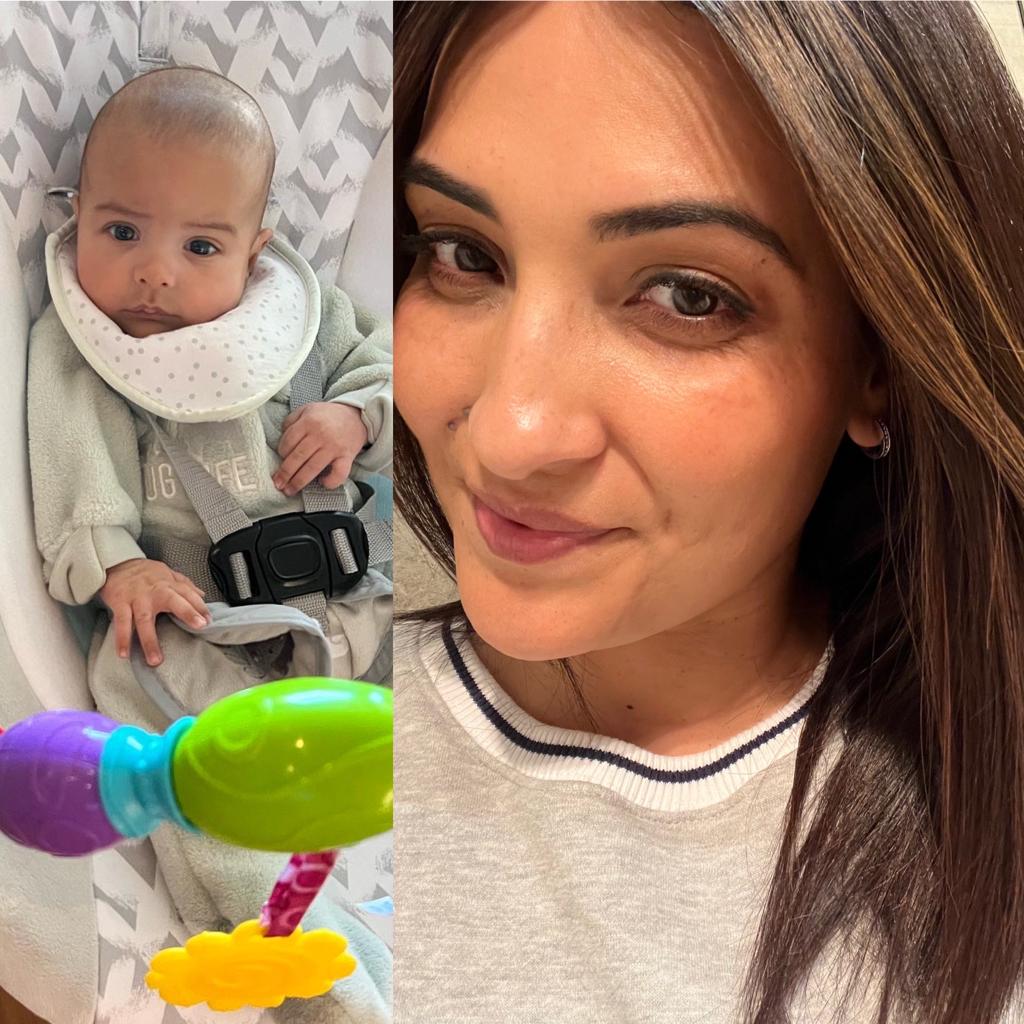 Can I use Vitamin A serums and creams when I’m pregnant or breastfeeding? 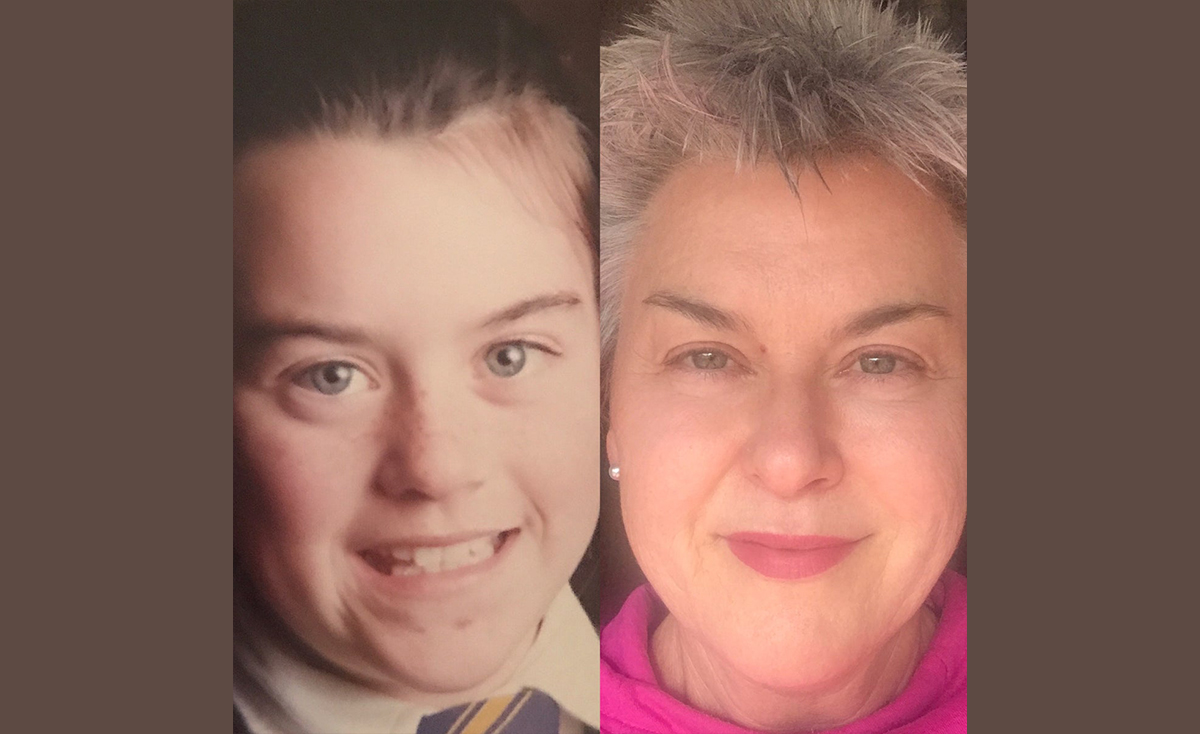 My 45 Year Skin Journey and the “Why” of Science Skincare