My name is Clementine. I’m 25 years old (yuck), my pronouns are she/they. I’m a film theory major with a mild obsession with gothic horror. I have a cat named Ghost and I’ve never seen Disney’s Frozen and probably never will (out of spite).

What is the greatest challenge you have had to overcome in your life?

I recently went to my doctor and they told me I might have bipolar. I had had two breakdowns in one day and while I was sobbing to sleep my partner suggested we book a doctor appointment. Once I got in and I told my doctor about the rollercoaster of behaviour, feelings of complete inadequacy, and the circus ride that I had been experiencing with my emotions, they asked if there was any history of bipolar in my family.

How did you initially react to this possible diagnosis of Bipolar?

I freaked the fuck out. In that moment in the doctor’s clinic my gut dropped and my mind was twisting and thinking about my whole life. Every decision or indecision I had ever made. Never before in my life had I considered bipolar to be a part of me in any way, shape or form. I had considered borderline personality disorder; I have already been diagnosed with anxiety and depression. But never have I thought that bipolar could be the root of my mental illness.

I cried really hard for a long time. I felt as if I was going through the five stages of grief. First there was the crying and depression, then the anger. I don’t know or can’t really remember why I was angry maybe at myself for not seeing it earlier or maybe at my doctor for even daring suggest I could be diagnosed this way. In classic fashion I dipped and dived with my reaction wondering if I would be relieved if I didn’t have it or more relieved if I did.

Did your reaction change?

The diagnosis was all I thought about for weeks. I pondered the implications of what it meant for me personally to have bipolar. Of course, growing up and being an avid film watcher and moviegoer the only representation of bipolar in cinema was scary, crazy, toxic, and even dangerous at times. I had a lot of misconceptions about bipolar because of how stigmatised it is society and in films, and that scared the hell out of me. To think I could be seen as ‘insane’ and ‘destructive’ like the people I saw who seemed so far away. But now there was a real possibility that it was a part of me now.

I’m not sure if my reaction has completely changed yet but it certainly has begun a type of metamorphosis. I’m still worried and I still haven’t been officially diagnosed yet. But if there is anything to keep telling myself and anyone who is struggling with diagnosis, it’s that I haven’t changed. This possible diagnosis doesn’t mean I stop being me and start being criminally insane. It just means I know myself better.

After a resting period with endless cups of tea and reruns of my favourite sitcoms, my partner and sister helped me realise that this was good news. Bipolar, for some people, can be a very debilitating mental illness. However, if I was going to be diagnosed, I would have type 3 which is something not a lot of people talk about or even know about. I didn’t even know about it until I went away and did research. Type 3 bipolar, or Cyclothymia Bipolar, is the lesser of the three categories and it is wildly underdiagnosed and understood. Cyclothymia is more of a mood disorder and although still very intense is not as extreme as Type 1 or 2 Bipolar. It also taught me that I can now advocate for breaking stigmatisation of more mental illnesses. That gives me humble pride.

Do you often tell people about this challenge?

I really dislike when people self-diagnose. So naturally I won’t say I have bipolar or Cyclothymia until my doctor has definitely confirmed it. Besides what does someone do when you tell them you have bipolar? You see the pity in their eyes and the light die a little bit because they feel so sorry for you. Perhaps even a little bit scared of you. So, no I have kept this within my inner circle. I have not told my parents. I’ve only told my partner and my sister and a close friend.

I like to think I don’t hold what others think or say about me in high esteem. But I do. Particularly if it’s not how I view myself. If I was ever going to tell people, they would have to be trusted or medical professionals. My trust in people has definitely waned throughout my life and I don’t like labels. I hate them in fact, and I don’t want people’s stigmas being the first impression of me particularly when I fell victim to stigmas at first too. I can’t blame other people for that but at least I can delay their judgments.

It has taken me a long, long time to step out and get properly recognised and heard and listened to. I was never given that opportunity as a child when I should have. While this is the most terrifying experience, I would go through it again. Because I need to know myself and understand why I think the way I do, why I act the way I do, and so I know how to handle myself and continue to explore everyday life. Because if I’m confident in who I am and I live with it and cherish myself and believe in myself—truly—then other people will find it much easier. My loved ones can learn how to help me and I can explain what my brain is thinking day to day. 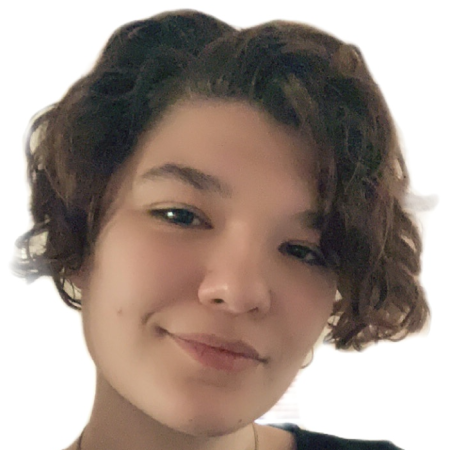 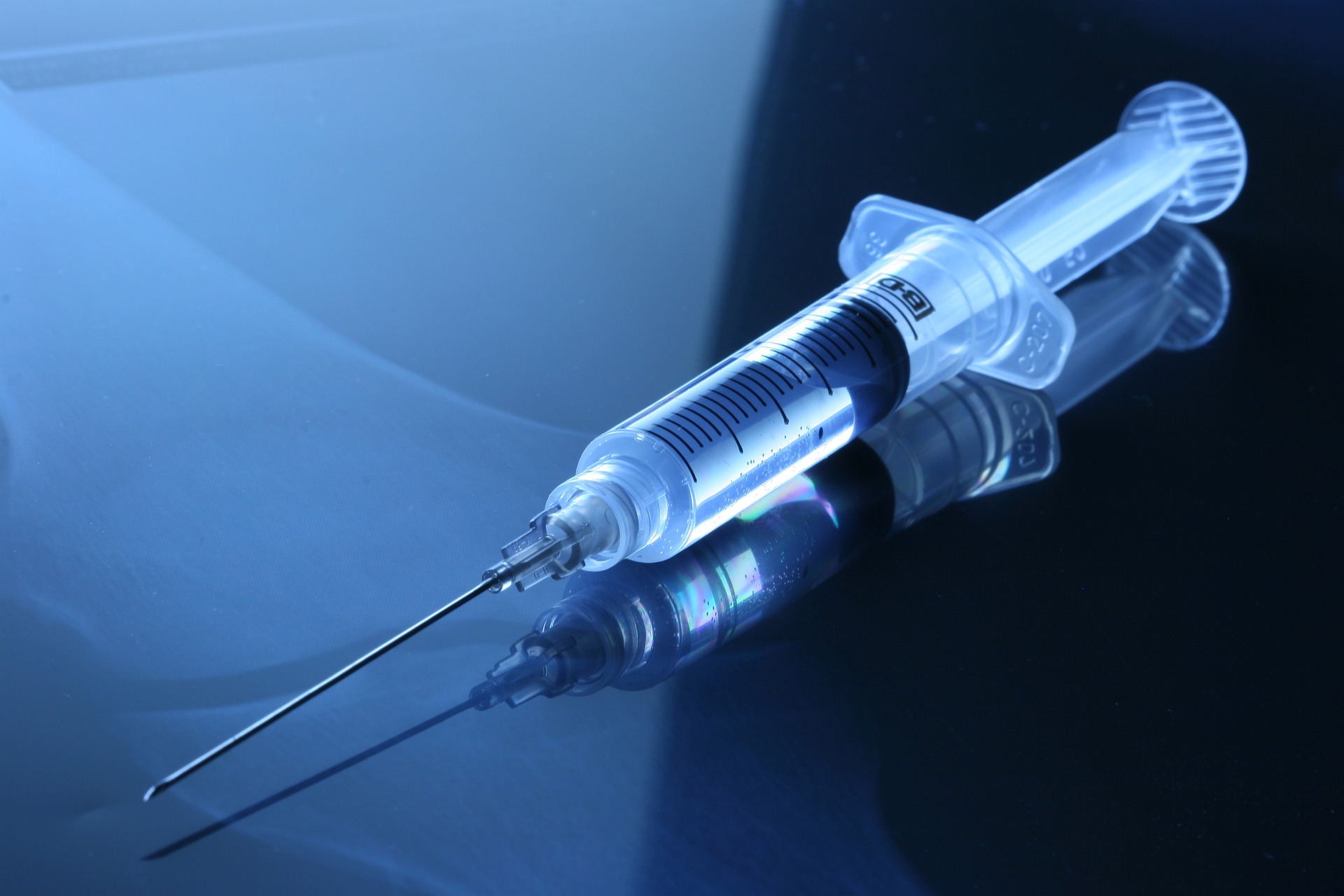 5 Reasons Women are Choosing NOT to Have Cosmetic Injectables

She never cared for the crown. She preferred a sword. 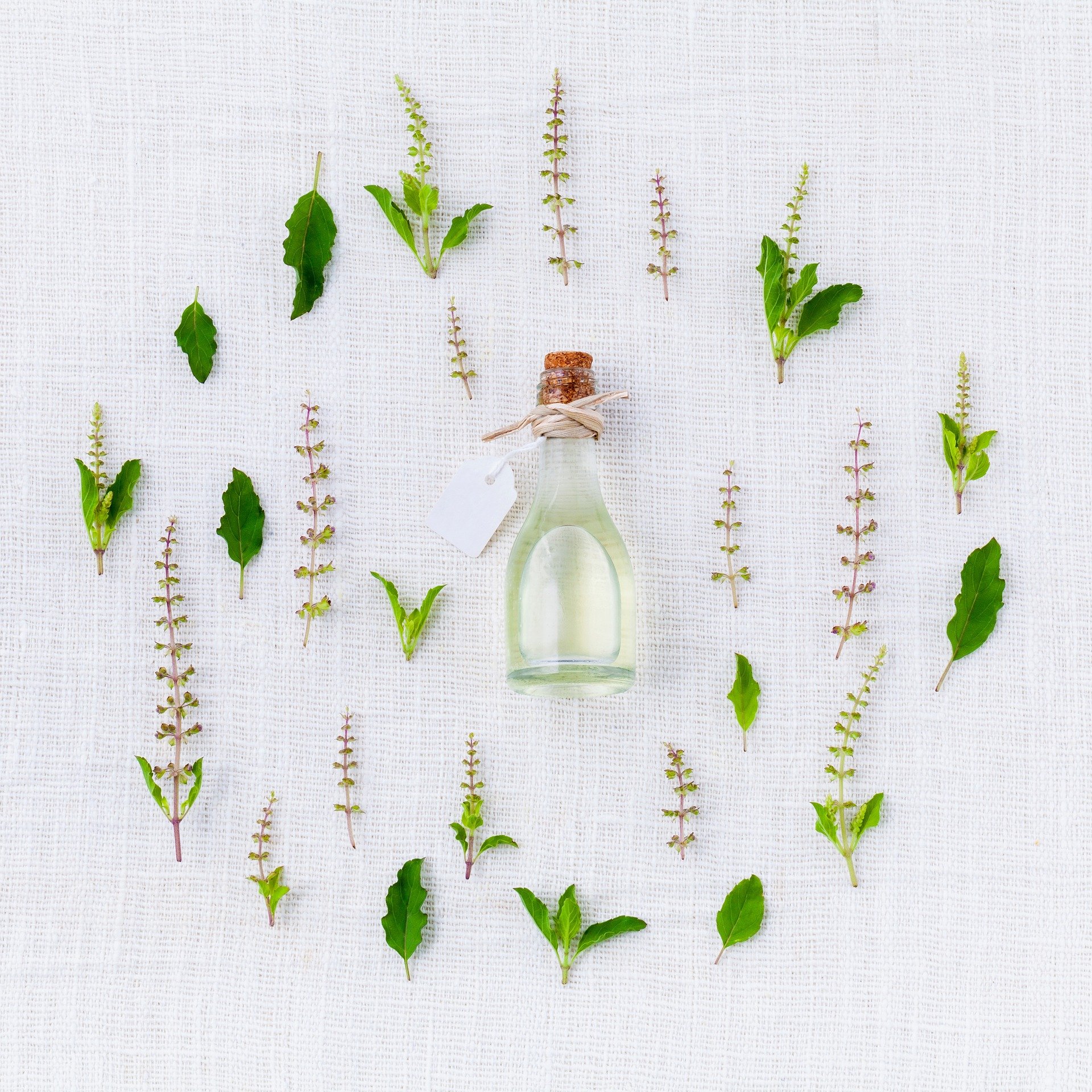 The Truth Behind Cosmetic Ingredients 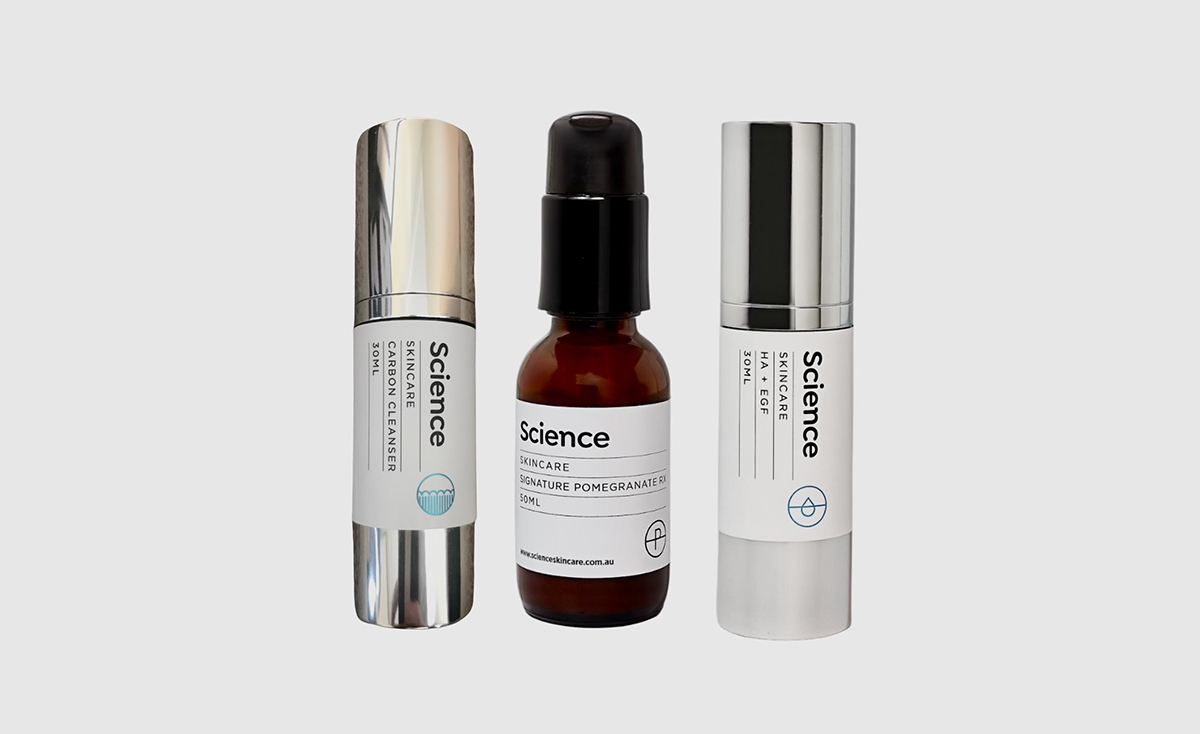